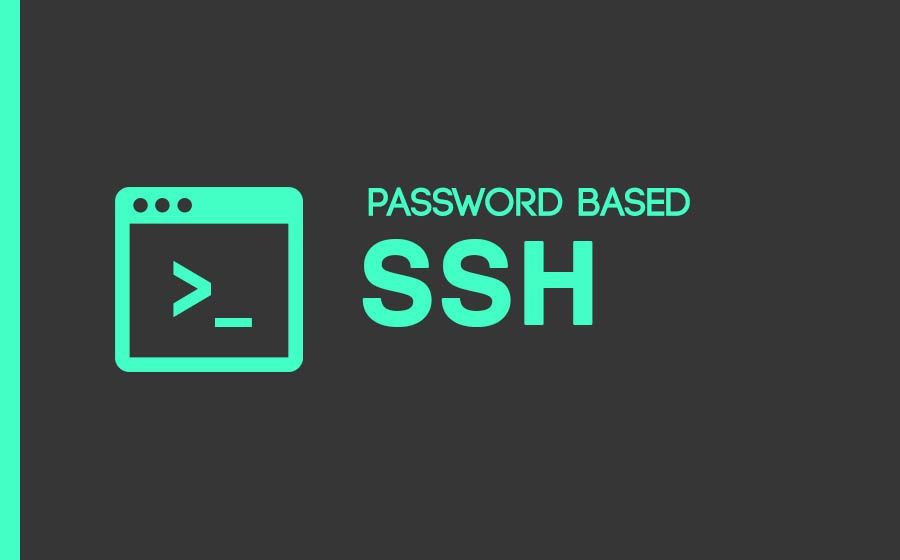 Following are the things required before you start the process:

Following are the steps you need to follow to enable it

Enable Logging In as root

Some providers also disable the ability to SSH in directly as root. In those cases, they created a different user for you that has sudo privileges (often named ubuntu). With that user, you can get a root shell by running the command.

After performing the above steps now you can SSH to server using following commands
$ ssh ubuntu@SERVER_IP_ADDRESS
or for root user
$ ssh root@SERVER_IP_ADDRESS
And the system would ask for password, after that you are givn the access to the server.

The biggest advantage of this is we can access the server instance from any machine and we don't require any key-file. Where as in public-key authentication we need to have file on the machine to able to access instance.

Note: This methodology is useful for small and personal projects. It is not a good practise for enterprise applications.