A promise is an object that may produce a single value some time in the future: either a resolved value, or a reason that it’s not resolved (e.g., a network error occurred). A promise may be in one of 3 possible states: fulfilled, rejected, or pending. Promise users can attach callbacks to handle the fulfilled value or the reason for rejection.

Promises are eager, meaning that a promise will start doing whatever task you give it as soon as the promise constructor is invoked.

The Promise.all() method returns a single Promise that fulfills when all of the promises passed as an iterable have been fulfilled or when the iterable contains no promises. It rejects with the reason of the first promise that rejects.

It is typically used after having started multiple asynchronous tasks to run concurrently and having created promises for their results, so that one can wait for all the tasks being finished. 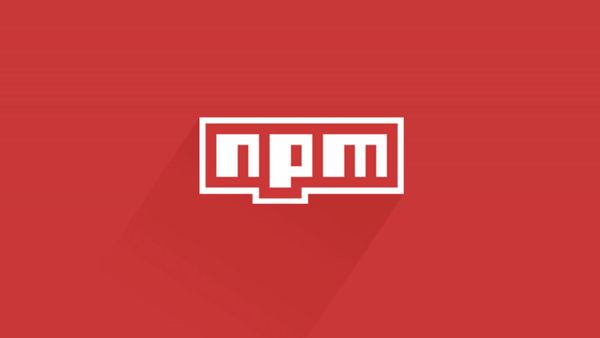