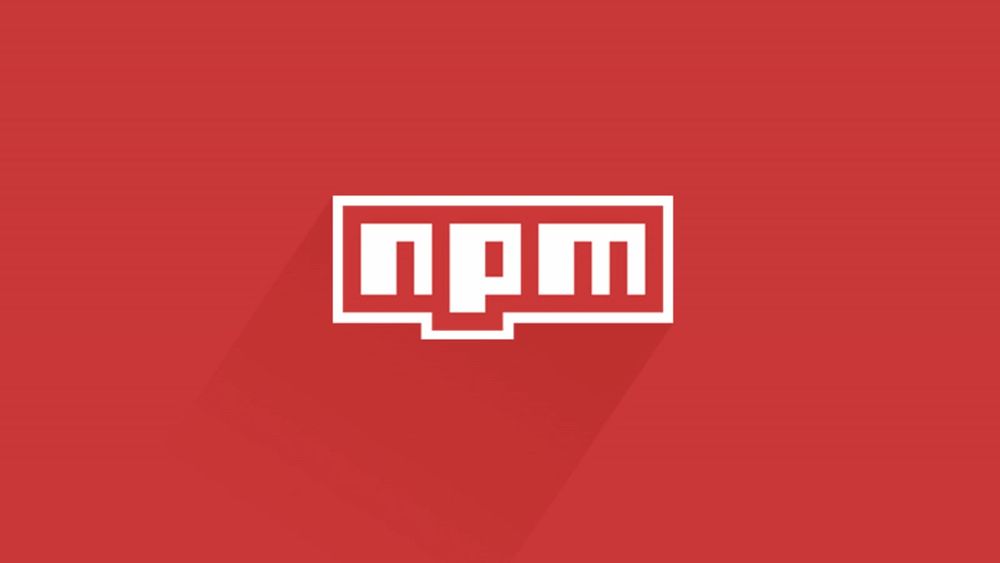 In this blog we will go through the fundamentals of node_modules and we will also clear the foundation of it!

Definition: What is npm?

There are two ways to create a npm account:

There are two types of packages; Public and Private

(Note: The above image has pricing displayed which maybe change by npm)

There are two types of modules; scoped and unscoped

Install node.js and npm globally in your machine

https://nodejs.org/en/
If installed already then make sure it is up-to-date (optional part)

When done you can now use npm command globally on your machine!

If you don't mention -exact option in your command then it will install a package something like this
"esb-helpers": "~1.0.0"

It will be installed with equivalent sign. It means that it will take the latest version of that package series which may or may not be compatible when you have initially installed during the project development. So if you mention -exact then it is a good advantage for you project.
"esb-helpers": "1.0.2"

You can also set it globally if you want to:

How to create a node_module

Creating a node module is very easy. If you create any project using npm and you can deploy the same as node module. That’s it you are done, LOL ;)

Let's begin for real!
Let’s take an example of a React projects

In most React projects, developers create a components folder where there are custom defined UI components. There are custom views, custom text, custom button, etc but still we create a separate component folder to keep the app design consistent throughout the development.

So considering the above two scenarios we can use those and deploy those as node package i.e; node_module

Here we will try to create a simple node module.

Note: Below example is based on the Linux and MacOS

Execute this command in your terminal then it will ask for some information like package name, version number, author, etc

This will create a package.json file

Step 3: touch index.js
This will create an index.js file
You can now code anything you want here
Example of my index.js file:

Step 5: Add comments to your code

Step 7: Do testing of your code

What is a package.json file?

All npm based javascript projects contain a file, usually in the project root, called package. json - this file holds various metadata relevant to the project. This file is used to give information to npm that allows it to identify the project as well as handle the project's dependencies

In short way, the folder which contains the pacakge.json file can be knows as Javascript project and node_module as well

There are many types of dependencies:

These are your normal dependencies, or rather ones that you need when running your code (e.g. React or ImmutableJS).

These are your development dependencies. Dependencies that you need at some point in the development workflow but not while running your code (e.g. Babel or Flow).

Peer dependencies are a special type of dependency that would only ever come up if you were publishing your own package.

Publishing a node_module on npm registry

Step 1: npm login
You have to enter your username and password here which you entered during signup

Step 2: Upgrade your version in package.json (only when publishing a new release)

Step 3: npm publish
You will get a success message in the terminal with a plus symbol which will state that your package has been publish successfully

Step 4: Done!
You can now go to your npm profile and your newly publish npm package will be visible

Note: Sometimes it takes a minute to update in your profile. So don't worry!

If you get some errors, the check if you are logged in or not and also check your current working directory.

If you get errors while updating your package then make sure about version number increment,

Use your package in your projects

Now in your project files you can simply import your node_module and use it!

As you can see in the above image, we have imported a our custom node_module

You can see that there are three functionalities available in that package which is displayed in the intelli sense list. If you had added comments in your node_module then it will display something like above

If you want to find a difference between of a node_module then you can use this link.

https://diff.intrinsic.com/
This website was developed by Intrinsic Security ( Under VMware )

Now publishing your package on official npm registry we have learned
But we can also publish our packages on Github, Gitlab, etc has well

Whatever you have done for the current package it’s okay. Worry not there is no extra configuration for this thing you just need to add few lines in your package.json and you're done!

Use this command to login into Github NPM registry
npm login --registry=https://npm.pkg.github.com/

You can generate your access token from Github Developer settings

And also there's one downside here.
In the npm registry you were able to publish packages with any comfort name.
But here in Github npm there are scope packages compulsory.

Thank you very much for reading and happy coding!