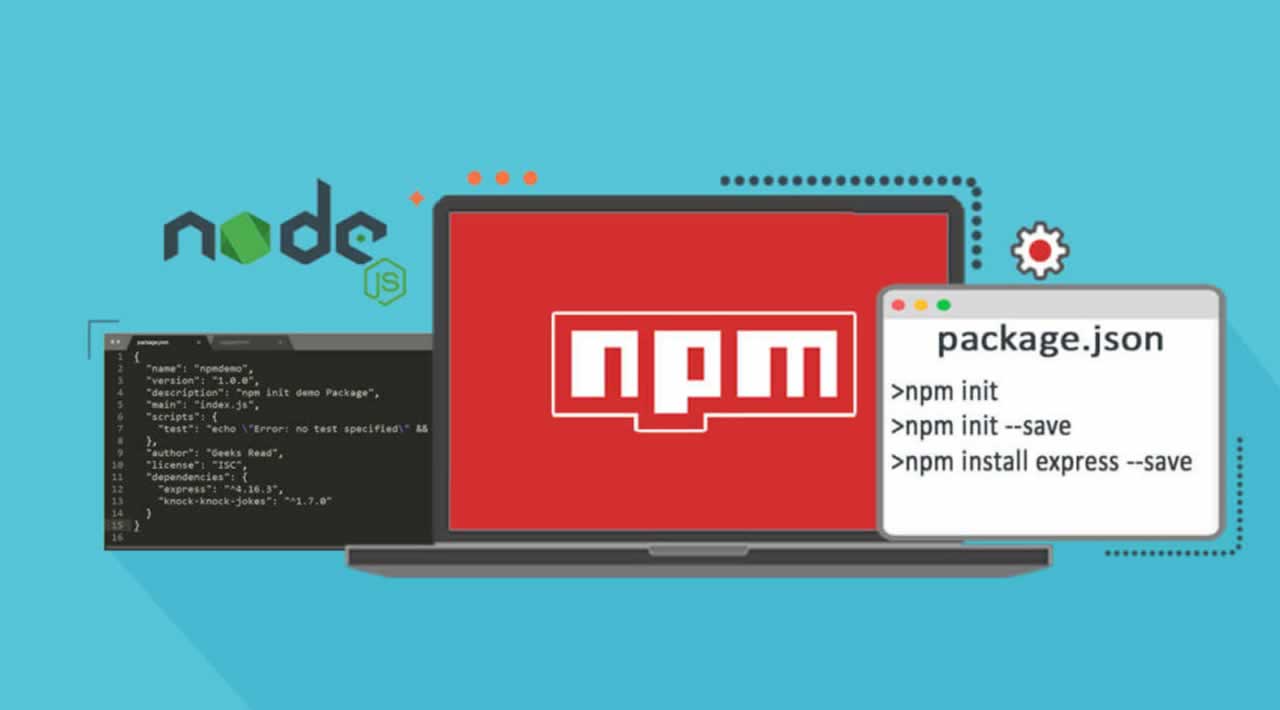 At its simplest, a package.json file can be described as a manifest of your project that includes the packages and applications it depends on, information about its unique source control, and specific metadata like the project's name, description, and author.

The important aspect of a package.json is that it contains a collection of any given project's dependencies. These dependencies are the modules that the project relies on to function properly.

Dependencies are packages or libraries that our application depends on to function. They are pre-written code designed to be used and reused by developers.

When you run npm install from the root folder of a given module, it will install any modules listed in that dependencies hash.

Command to install any dependencies

Dependencies installed can be viewed in package.json file in dependencies object.

Following is the list of some of the most commonly used dependencies: