What is NoSQL Persistence Database and  how do you categorise these databases?

NoSQL databases ("not only SQL") are non tabular, and store data differently than relational tables. NoSQL databases come in a variety of types based on their data model. The main types are document, key-value, wide-column, and graph.  In a simple we can define the NoSQL as below points:

NoSQL is built to support exactly such fast moving requirements whereas a relational database is inherently slow to such changes due to its rigid data structure. NoSQL databases fully support agile development.

No SQL Database in Flutter

Firebase from Google provides its NoSQL database for Flutter applications where the JSON protocol can be used for doing all the data retrieval and storage operations. This is one of Flutter Applications’ best options because of its data synchronisation feature and fast loading times.

Hive is an extremely fast NoSQL storage option for Flutter developers. Its biggest selling point is that it is completely native to Dart. This means that anywhere Dart goes, Hive can go, as it doesn’t require any device-specific implementations.

Add the following to your pubspec.yaml:

Initializes Hive with a valid directory in your app files. You can also provide a subdirectory:

All of your data is stored in boxes.

You may call box('testBox') to get the singleton instance of an already opened box.

Hive not only supports primitives, lists and maps but also any Dart object you like. You need to generate a type adapter before you can store objects.

Extending HiveObject is optional but it provides handy methods like save() and delete().

Hive was written with Flutter in mind. It is a perfect fit if you need a lightweight datastore for your app. After adding the required dependencies and initializing Hive, you can use Hive in your project:

Boxes are cached and therefore fast enough to be used directly in the build() method of Flutter widgets.

Add this to your package's pubspec.yaml file:

A database is a single file represented by a path in the file system.

The db object is ready for use.

On flutter you need to find a proper location for the database. One solution is to use the path_provider package get a directory in which you want to create the database.

On flutter web, sembast_web should be used.

Like in some other databases (sqflite, indexed_db), the database has a version that the app can use to perform migrations between application releases. When specifying a version during openDatabase, the callback onVersionChanged is called if the version differs from the existing.

Practically the version is a constant for an application version and is used to eventually change some data to match the new expected format.

The basic versioning system can also be used to preload data. Data must be inserted record by record, coming from another database (or asset in flutter) or from a custom format.

So many options! Which one should I use?

If I was making an app today, I would probably use Hive.

The objective of this article is to give you a quick summary of do and don’ts in other words prefer and avoid based on coding standards from tech giants.You might or 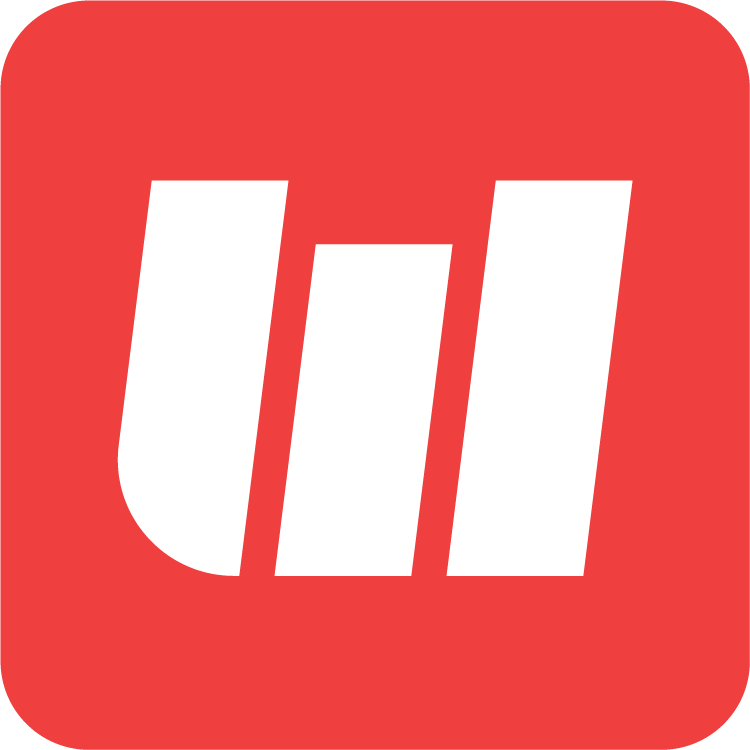 Logicwind
—
No SQL Persistence Database in Flutter
Share this